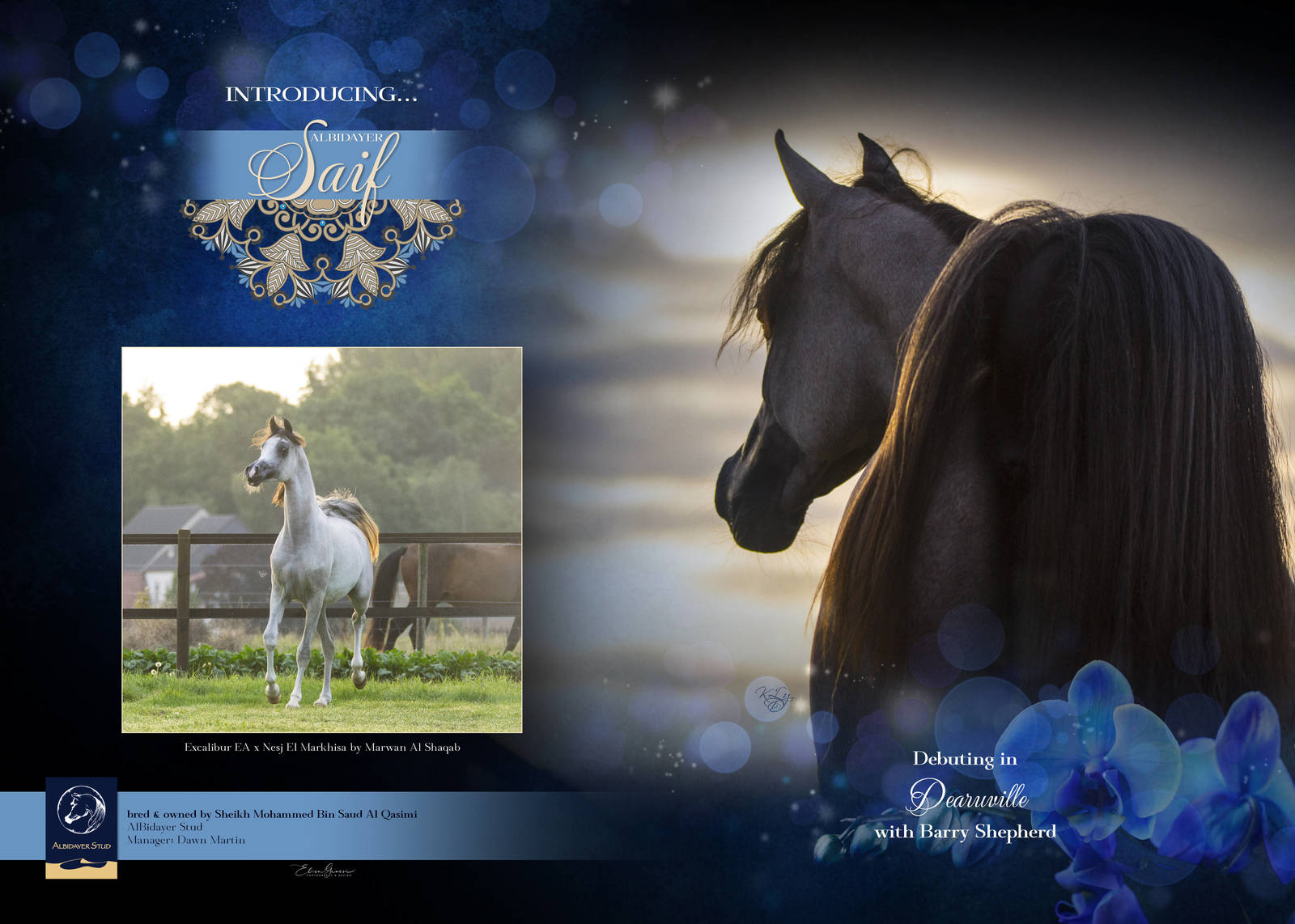 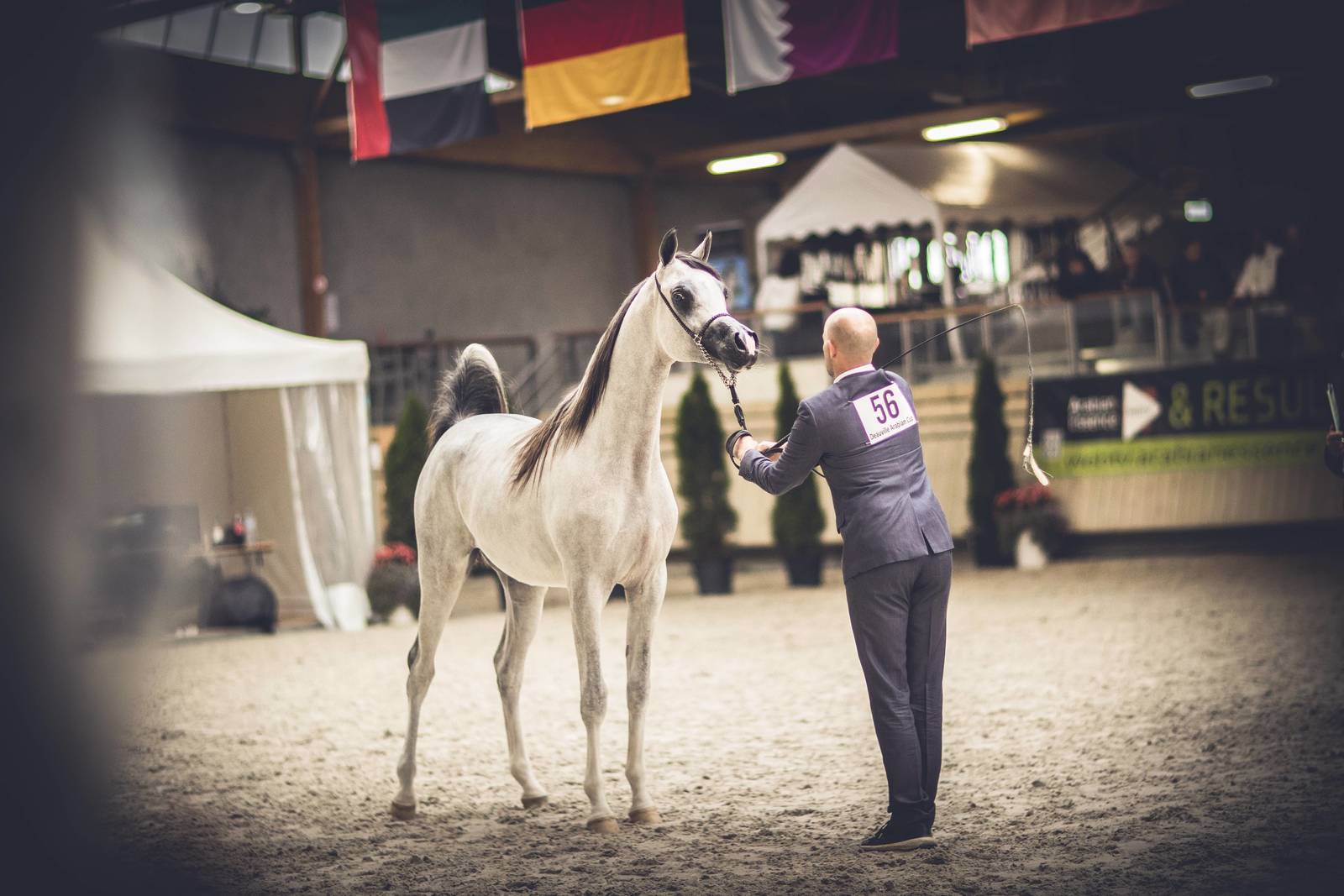 The stunning Saif Albidayer (Excalibur EA x Nesj El Markhisa) in his show ring debut, scored a whopping 93.05 points in the yearling colt class.  He was named GOLD CHAMPION YEARLING COLT, as well as winning a prize for the highest score on body for the male division, and he was the highest points of all males.

Success was also evident for the females, as FAJIR ALBIDAYER (SMA Magic One x San Jose Alfonsina) won her section of the yearling fillies and was named SILVER CHAMPION YEARLING FILLY